Physiology explains the functions of living organisms and their parts.

We, the Young Physiologists

We, the Young Physiologists were founded 2001 and share our common interest in physiology. 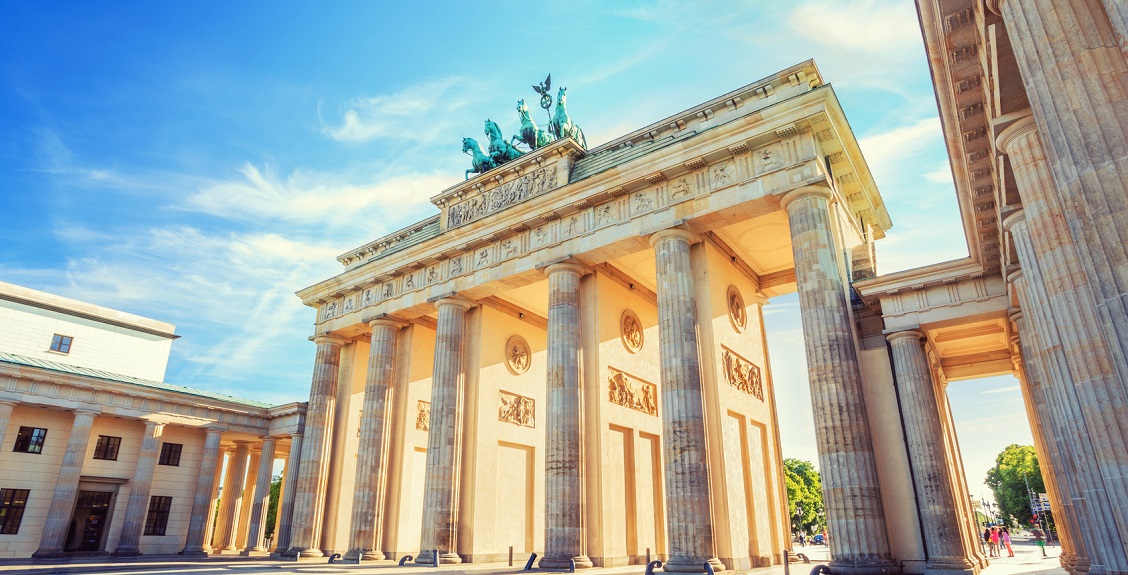 Due to the corona virus, Europhysiology, planned from September 12th to 13th, 2020, has to be canceled. 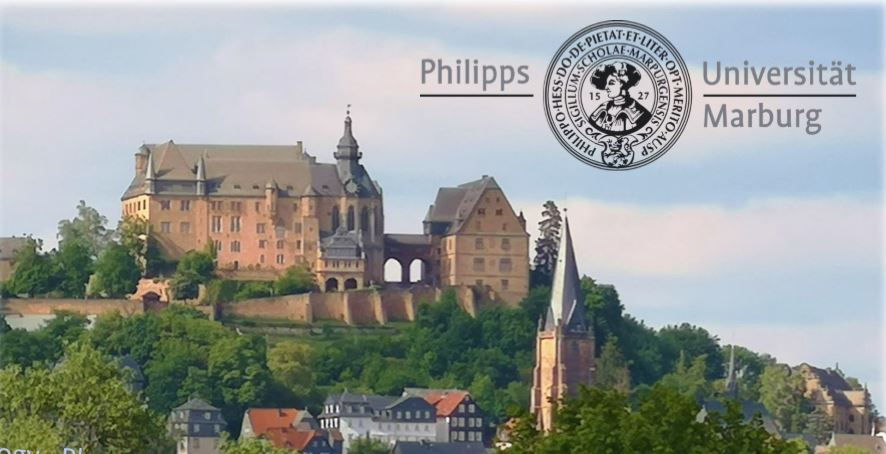 Due to the corona virus, the sympsoium of the young physiologists, planned from March 12th to 13th, 2020, has to be canceled. 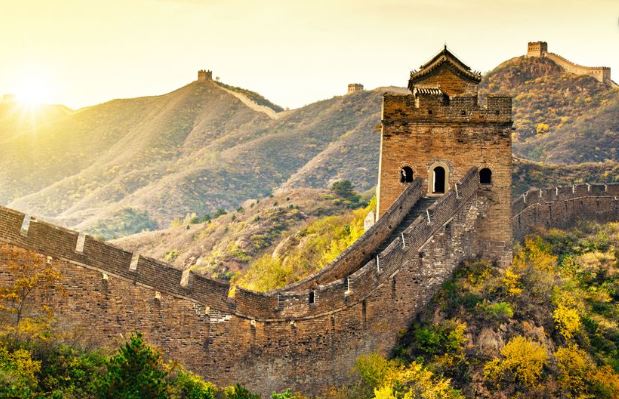