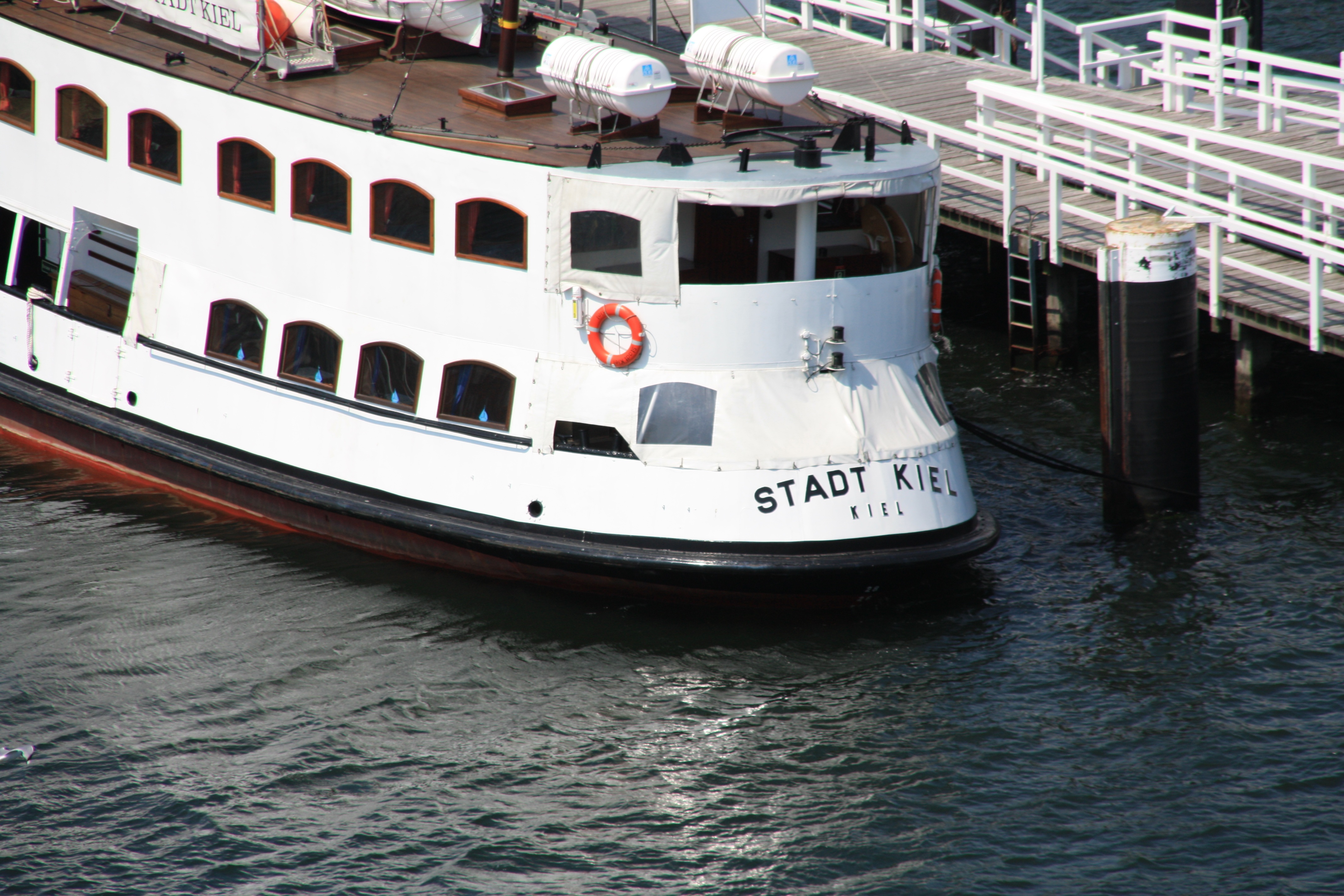 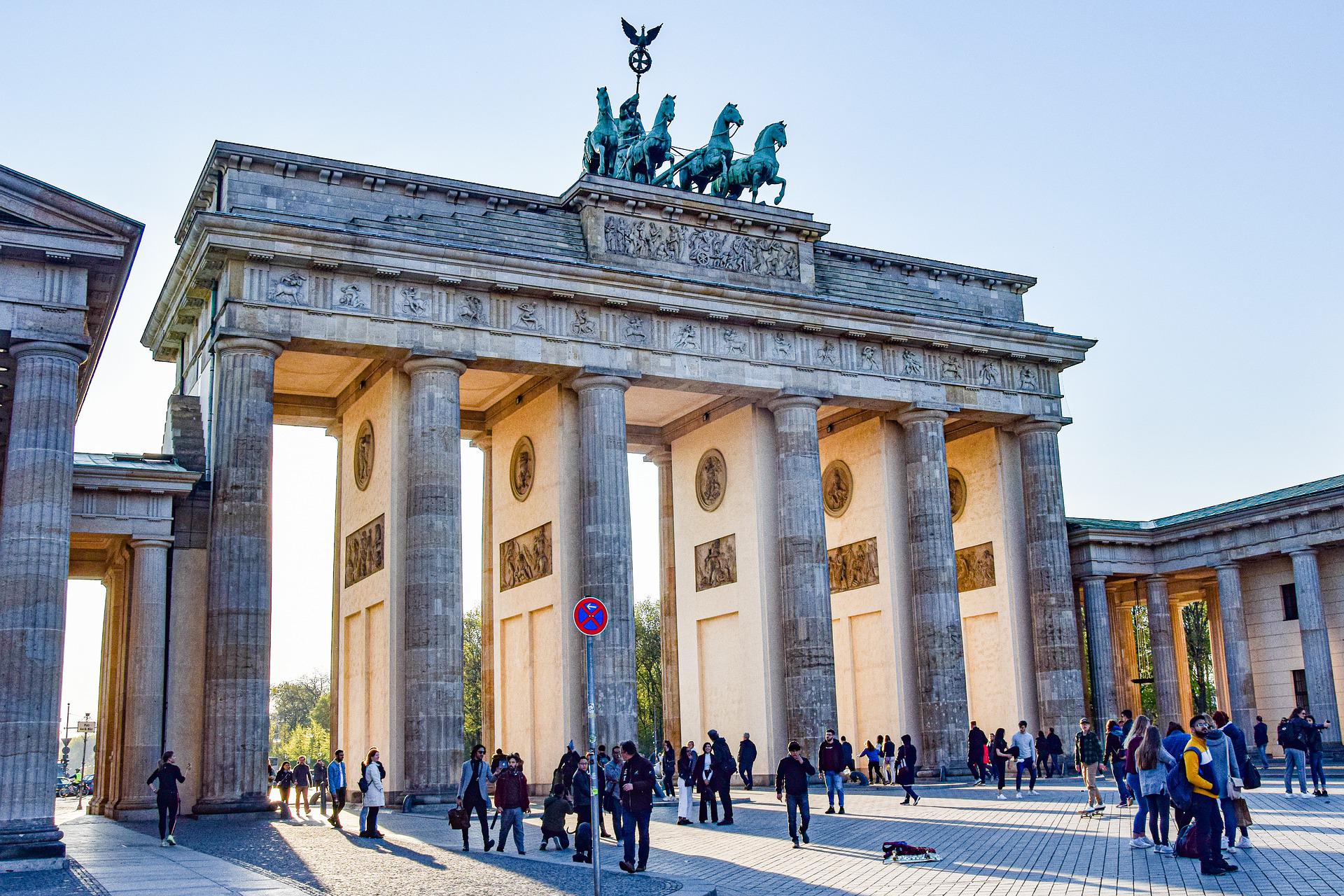 The annual conference of the DPG will take place in Berlin from 21 to 23 September 2023. 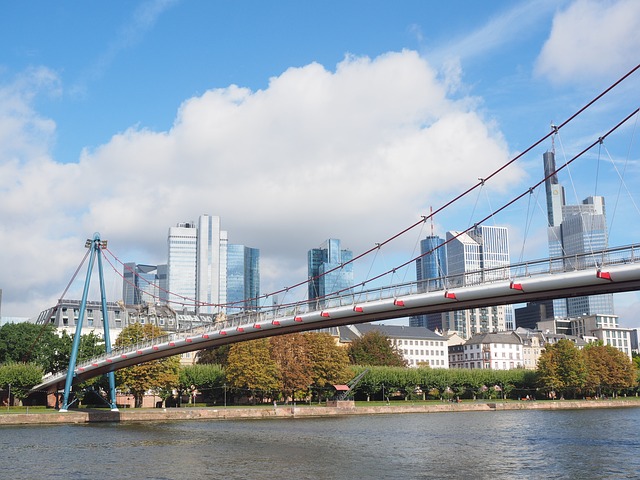 The 40th IUPS congress - in partnership with Europhysiology - will be on September 11-14, 2025 in Frankfurt, Germany.